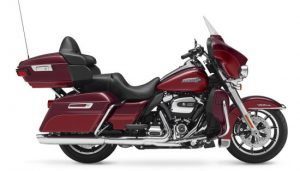 This bike here is the cream of the crop. If you are a Harley rider looking for everything HD has to offer this is the bike for you. This is a premium touring bike with all of the bells and whistles. This won’t only be the most comfortable rider for the driver but the passenger will feel the luxury with the plush leather seat attached to the tour pack. It doesn’t get much better than this for long rides. You can take this bike coast to coast with a passenger and both be ready for more by the end of your ride. 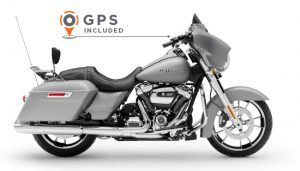 There’s a pride that comes from riding the original, and when it comes to the stripped down, hot rod look, that would be the Harley-Davidson® Street Glide®. The Street Glide® is known for its excellent handling and sleek lines that come as a result of the low-rise windshield. The standard Boom! Box 4.3 audio system is more than just music. It also includes a Bluetooth feature and a USB port so you can use your phone—for either calls or entertainment—on the fly. Although it’s received mixed reviews, an available accessory amp and two-speaker kit can be further upgraded to four speakers. The batwing fairing is basically an old-school touring piece with a cut-down windscreen, which makes it great for visibility in town but flawed in highway wind protection. The hard bags are brilliant—easy enough to use and versatile—while the linked braking system lets you operate both front and rear brakes with the foot pedal. 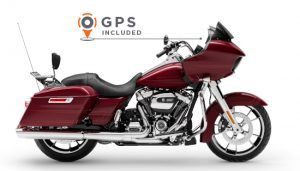 Features
At 820 pounds, the 2018 Harley-Davidson® Road Glide® is a middleweight monster with a 1746 cc, Milwaukee-Eight® 107 engine. The 6-gallon tank typically provides fuel economy in excess of 45 mpg, perfect for long hauls. The ride is smooth and comfortable, with an effortless clutch, air shocks, and a cushy saddle. Add to that frame-mounted fairing, roomy saddlebags, and the overall responsiveness of the power-plant, and you’ve got a great tourer that doesn’t feel anywhere near its actual weight at speed.

History
Debuting in 1998, the Harley-Davidson® Road Glide® brought back the frame-mounted Tour fairing HD had introduced in 1980 on the famous Tour Glide. Other manufacturers have tried to capture some of this market segment in recent years, but the FLTR Road Glide has the history and expertise of Harley-Davidson, making it the undisputed king. In fact, the Road Glide is considered by many to be the ideal touring motorcycle, in terms of both aesthetics and functionality. 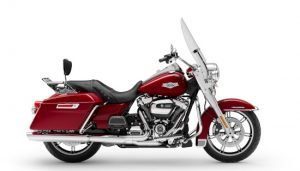 It is easy to control on all surfaces and conditions, and is stable even at low speeds. The Milwauke-Eight® V-Twin engine has lots of power and torque, and can easily support 2 people. The seat is soft and comfortable for long trips, and the dual hard saddlebag compartments provide ample storage for all of your travel gear. Luggage rack, and electronic throttle control give this bike all the modern amenities. Touring features include the windshield and passenger seat, which are easily removable, allowing for quick conversion to a custom solo look. Accenting the traditional styling is an electric speedometer mounted into a diecast chrome dash, and a large, nostalgic “hiawatha” headlamp nacelle.

Harley’s Road King isn’t shy on camera, and has made cameos in many Hollywood movies including the hit tv show “24”, Mystic River, The Jackal, Mustang Sally, and many more. 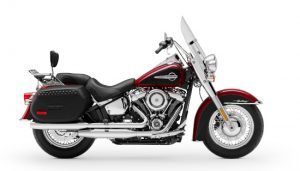 The Heritage Softail® Classic is styled to recall the past. The fat front fork is reminiscent of a 1949 Harley-Davidson® Hydra Glide. The old-fashioned looking, studded-leather saddlebags, chrome-studded seat add to its classic look, as does the full windshield, floorboards, large chrome headlamp with twin passing lamps and Fat Bob fuel tank. Sixteen-inch laced wheels feature a new chromed-aluminum hub and a machined-aluminum rear hub. The Heritage Softail is American iron at its finest; the perfect blend of chrome, leather and steel. This bike has a wide, comfortable seat for riders; and one of the most comfortable seat and backrest combinations for passengers. The riding position is a bit more reclined that other touring models, and the handlebar height provides riders with a sensation of riding a classic American chopper, while still allowing for a comfortable and safe ride. 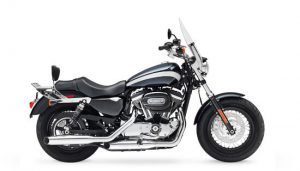 The current Harley-Davidson® Sportster is almost unrecognizable from its original incarnation. The motorcycle delivers serious power and performance to the sport bike enthusiast, and it begs to be revved hard for everyone around to hear.

Features
One of the Harley-Davidson 1200 Sportster’s most important features, introduced in 2004, is its rubber engine mounts that isolate you from vibration so well you won’t be able to believe it. On the other side of these mounts is a 1200cc, air-cooled, 45-degree tandem V-twin powerplant, which has been improved to handle all the hard riding you’ll want to give it now that it won’t shake the teeth out of your head. The 4.5-gallon tank goes for nearly 200 miles, and you’ll want to ride this bike for a long time indeed.

History
Harley-Davidson first rolled out the line in 1957 with the 883 Sportster, which was bigger and more aggressively-tuned than the vast majority of bikes of the day, and it reigned as the undisputed champion in its class until the late 1960s. It was slowly overtaken by faster and more efficient motorcycles, and it became known as a sort of second-rate Harley for many years. But in 2004, HD almost completely redesigned the bike, keeping little but the frame of the original, and the Sportster 1200 Nightster is master of its domain once again.

Famous Appearances
The Harley-Davidson Sportster 1200 has graced the silver screen in Monster Garage (in which the bike is featured quite prominently), Muppets from Space, and Radical Jack. It has also appeared on television’s Oz, Matlock, and Hotel Babylon. 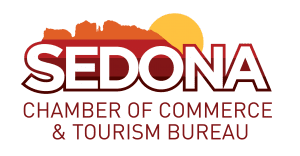 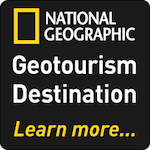 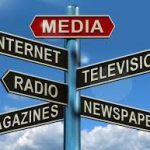 From Harleys to Dirt Bikes. We got your motorsport toys.

Ride your self rentals to 5 star guided tours. If you have an excursion you’ve always dream of, we can make it happen.

Just like the warriors in Sparta, there’s a need for warriors here. Leaders and individuals that have a huge heart and is passionate in the cause that Iron Horse Healing is all about.

Based upon the equine therapy science, programs for Vets, First Responders, children to anyone needing healing the iron horse way